Michael Mead is a Blockchain consultant based in New York City specializing  in
business strategy & growth development for tech startups. Michael is able to
structure your portfolio and leverage his network allowing your company
to secure the proper capital & fundraising.

Are you an upcoming tech startup? I will help you build out your portfolio and business plan or restructure your current portfolio to make sure it’s ready to be sent out to investors.

You’re a CEO, you shouldn’t have to waste time and resources running around looking for capital. Let me take this off your hands so you can focus on your business. I’ll introduce you to my network and guide you throughout the process, building out your road map to success.

“Fundraising is an exhausting, taxing process, that doesn’t allow the CEO to do their job.” – Michael Mead

Michael Mead is a Business Strategist & Growth Consultant, based in Manhattan, NY. Though he has worked with all types of clients he specializes in Early Stage Startups, Blockchain / Cryptocurrency, Market Research and Sales Education, Investments and Fundraising.

As he has worked with many stages of companies in a variety of industries, this has not only provided him a unique view into how he successfully achieve his client’s goals but also a vast network that consists of Fortune 500 companies, Startup incubators, Hollywood Celebrities, and the top tech minds in the world of Blockchain.

In addition to his private consulting, Michael is also a Partner at Rothbadi & Co, the first global consultancy born out of a think tank and out of academic research (The Centre for Citizenship, Enterprise and Governance which is the world’s leading Think Tank on the Movement of Value.) He is a Co-Founder of Blockchain Goes Hollywood and a Speaker for the Sales Track for the Startup Institute (Created through TechStars)

Prior to his involvement in consulting, entrepreneurship and the startup world was magnetic to him. He helped create a roommate payment splitting platform while attending Undergraduate school that was named in Forbes one of the top disruptive companies to watch. With the same team he would go on to have a company invested in the 500 Startups Incubator which would become the top college subscription package company with 3,500 monthly subscribers nationwide. From there Michael embarked on his journey that has taken him to you. 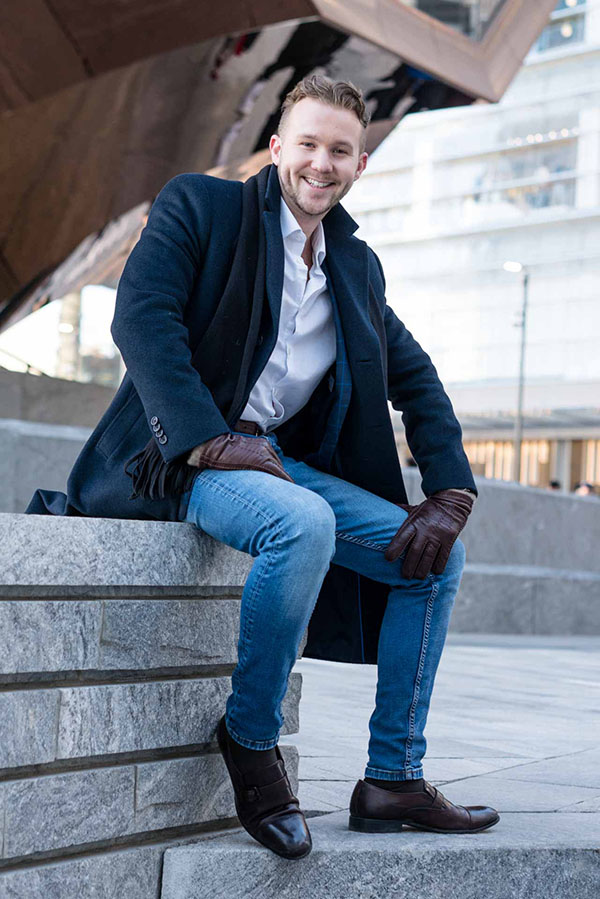 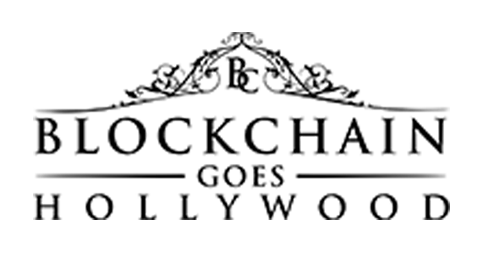 LET ME TAKE CARE OF IT

Michael Mead has proven to be a valuable asset in a high level venture we worked on together. His professionalism and work ethic has exceeded expectations due to his passion for creating value for the people and companies he works with. Whether it be fundraising, driving growth, and everything in between he has proven to be a genuine person I can trust.

Michael Mead has given me so much clarity with my businesses (MoneymakerIsland) and helped me structure them in a way that allows room for expansion. Prior to Michael, I was selling myself short and operating as a service provider,  trading my time for dollars, Mike gave me some practical steps to take that allowed me to have more time. and focus on the business itself.